I consider Barleywine the Haymaker of beer in a sense. They're usually for the colder months and have a Big Ben like ABV, huge and you'll be on your way in no time. Jackie O's has a great track record with big beers and this is no exception. Remember Bambi meets Godillza? Sub out Bambi with The Raisinettes and you got Brick Killn.
www.jackieos.com 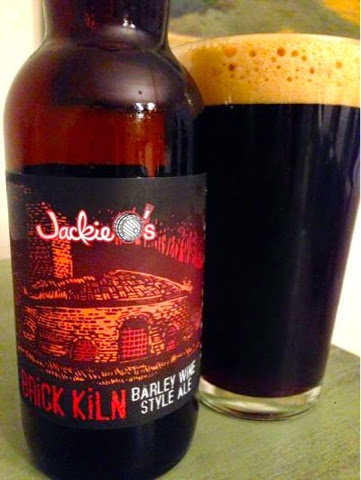 The Grief/Dystopia split 7" record came with a razor blade and grim suggestion. This beer collab between 3 Floyd's and New Belgium looks the part, adorned with blood red ink and Zombies gaining speed to ghost ride the bicycles they've just stolen, but this dark pouring, smokey & lightly sour ale, drinks like a fresh breeze on a spring day. Light and crushable at 4.5%. Would be sick with cherries and chocolate.
www.3floyds.com
www.newbelgium.com 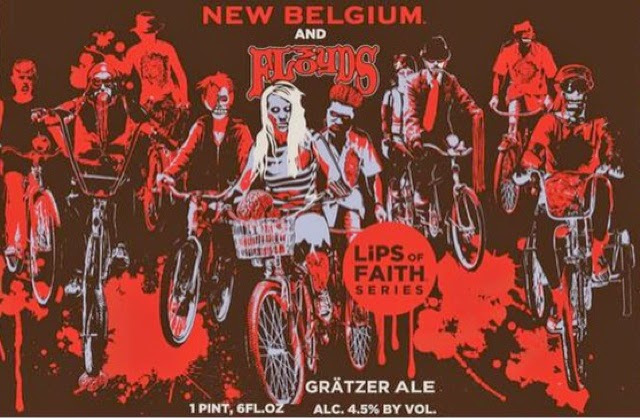 This small batch brewery in Ardmore, PA specializes in awesome. With a focus on farmhouse style, Saisons, Sours and a love for hops (think IPA Wrestlemania), all the beers here scream excellence. I have not had a bad beer from them. Tired Hands stands in a class of their own with all their beer having its own character among a sea of breweries who have similar idea. The pub itself has an ever changing beer and food menu to keep anyone coming back. TH is in my opinion, also a gateway for change, as I've seen many non beer folk converted within its halls. There is truly something here for everyone and if you haven't been already, pack your bags now. Cheers to TH for creating something simple, special and initiating change for beer drinkers.

**A Tsunami of people flooded the pub upon the opening of their two year release party this past weekend, reaching capacity in just four minutes.
www.tiredhands.com 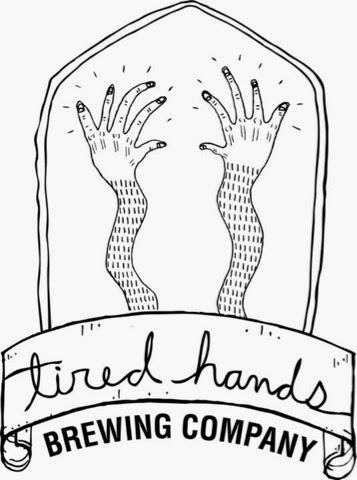